The effect of water temperature on fishing skill

[Abstract]:
It is very useful for anglers to find such a way of controlling their movements. It's much easier to fish if you find a way to control your fish's movements. In fact, it is not a mystery to find ways

It is very useful for anglers to find such a way of controlling their movements. It's much easier to fish if you find a way to control your fish's movements. In fact, it is not a mystery to find ways to control the fish's movements. Many fishermen know this and can use it skillfully in fishing. So what are the factors that govern fish behavior? The simple answer is water temperature, oxygen and food. Fish are absolutely obedient to all three. Water temperature is an important condition to guide fish. Fish is a kind of variable temperature sexual, its temperature and water temperature difference between 0.5 ~ 1 ℃, so they are very sensitive to temperature, can generally be freshwater fishing, besides, pomfret, etc should be had high temperature, the other fish in 0.5 ~ 38 ℃ temperature can survive. But they are the most suitable temperature for 20 ~ 30 ℃. A fish has one of its greatest characteristics, which is that it swims wherever the water temperature is most suitable for it or near to it. In the spring and autumn, for example, they swim to the shallower edge of the warmer water. This is how fish react to water temperature. In each body of water, certain areas or the upper and lower layers of water have different water temperatures, and these differences are constantly changing. Fish always follow the changes in water temperature to determine their whereabouts. The angler took advantage of the fish's warm and cold characteristics to find the fish easily. Fish mobilization with food most anglers know that the bait to beat the fish will attract fish, so bait can also play the purpose of controlling fish action. However, fish do not eat the same as people, people are most afraid of cold and hunger, cold to eat food can be cold. As for fish, they don't eat when they are cold, and they don't eat when they are lack of oxygen. In winter, for example, you can't catch fish even if you hit too much. Summer is wet and stuffy and you can't catch a fish with a good bait. When a fish floats, you hold the bait to its mouth and the fish will swim away from it. In addition to being dominated by the above reasons, fish movements are also affected by habitual migration, mating and other factors during the breeding period. Mastering some knowledge of this aspect will also contribute to the success of fishing.

Previous article:
The konwledge of the carbon fiber!
Some skills in fishing for black fish
Next article: 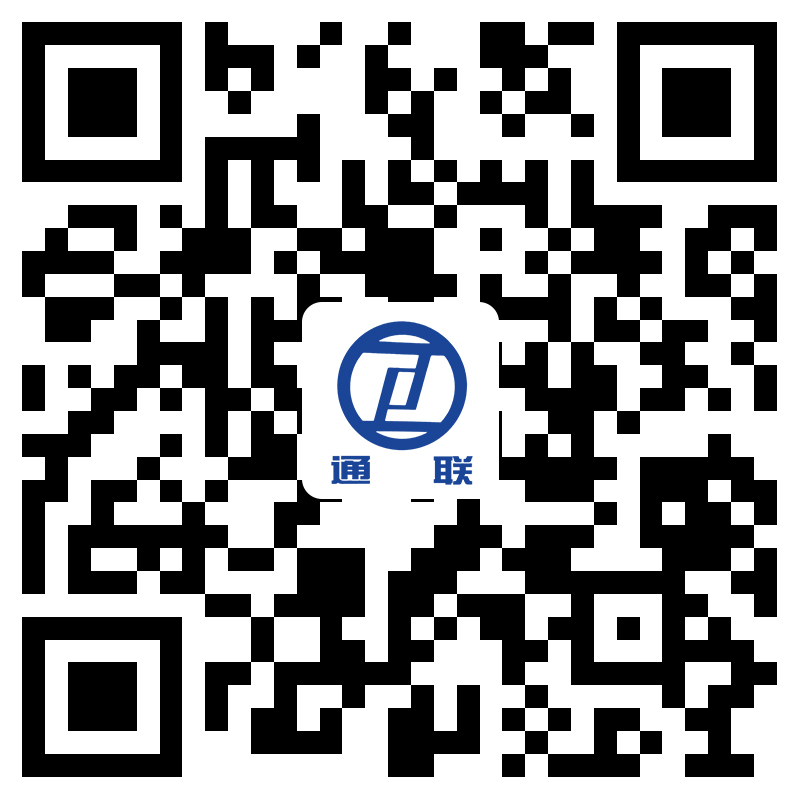